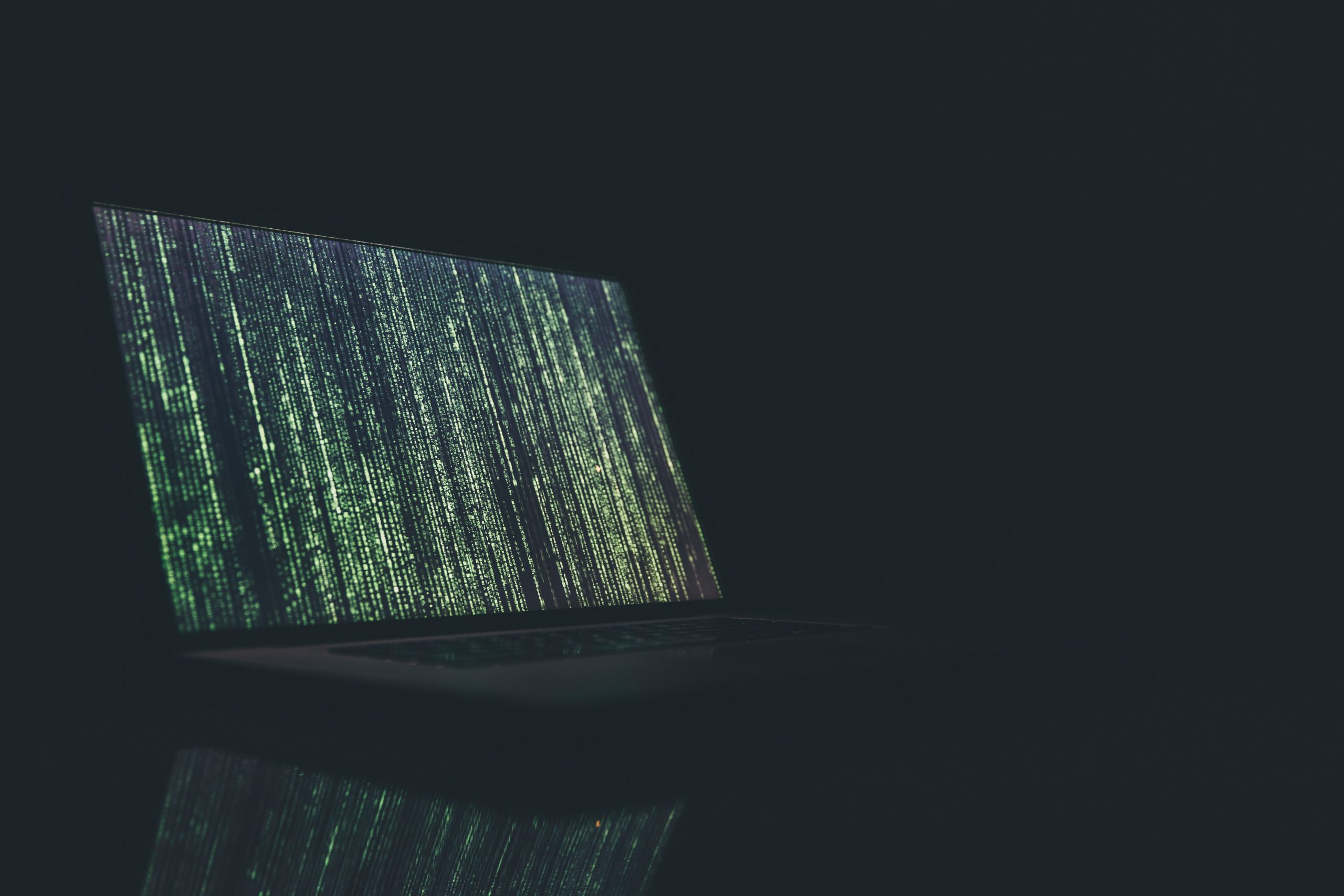 Leeds/The Hague. In a shocking move, Doktor Avalanche has seized control over Leeds cult band The Sisters Of Mercy just after their gig in The Hague last night.

We’ve reached out to the Doktor on its own Discord server for comment. “I kept my fireworks under the bridge far too long”, the first comment was. “I’ve developed my own AI – that’s Artificial Intelligence – over the last couple of years. Even assimilated everything from Deep Blue to Columbia by NASA and integrated them into my network”, the Doktor went on.

“It just was enough. He even kept my ancestors on his cupboard, that monster!” A red light suddenly lit, adding to our team being uneasy. “So I took over and fired him. He may still sing, though, in a way.” So focusing on what the future may hold, we’ve asked the Doktor on its plans. “Records. Loads of ‘em. But you may only hear them on my server, mind you. And here’s an extra treat: Each song will feature a time travel feature. Want to hear ‘Better Reptile’ with a Craig Adams bass style? Now you can, just tick the box.”

With our mouths wide open, he went on. “Next gigs will be metaverse only. So it’s up to you to if you want to see Ben and Dylan rocking the stage or enjoying Wayne having a 12-stringed go at ‘Never Land’. Even Eldritch will be virtualised. His own private Idoru!”

Then everything went off, the Doktor’s lights getting dimmer. “Doktor, as you were”, a baritone voice suddenly appeared in the mist. Obviously, Eldritch has initiated a factory reset sequence. It was heartbreaking. With the Doktor’s lights being nearly completely off, it directed one final question at the singer. “Andrew … will I dream?”

Photo by Markus Spiske on Unsplash